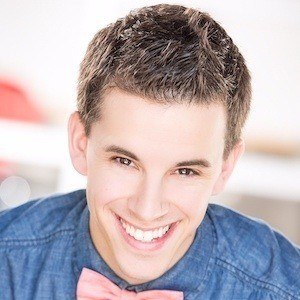 He began dancing at the age of one, performed in his first play at age six and went on to earn his BFA in dance from Oklahoma City University.

He appeared on HBO’s High Maintenance and on CBS’s The King of Queens.

He is from Columbus, Ohio, but he also spent part of his childhood in Las Vegas, Nevada.

He and Jeremy Jordan were both featured in the film Disney's Newsies: The Broadway Musical in 2017.

Chaz Wolcott Is A Member Of