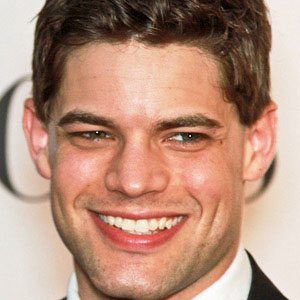 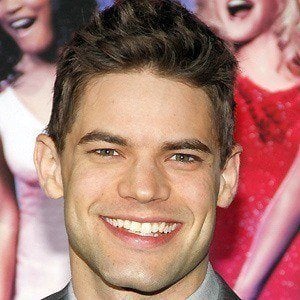 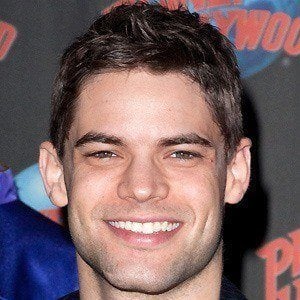 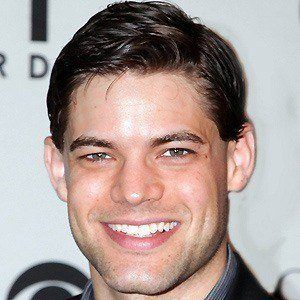 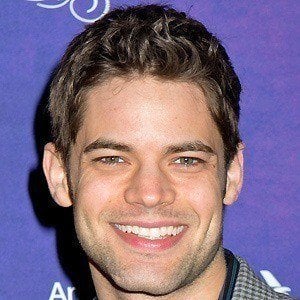 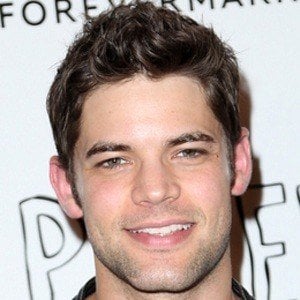 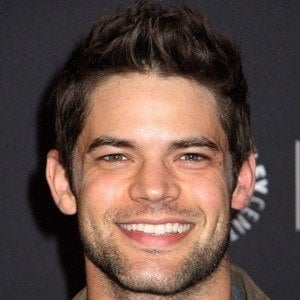 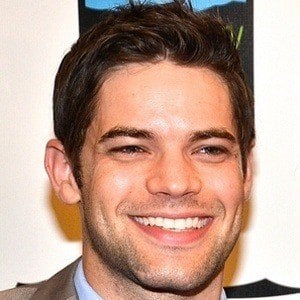 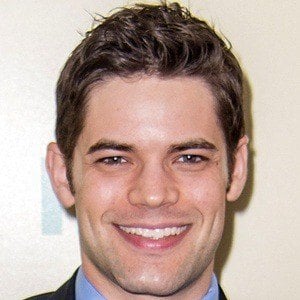 Broadway and television actor who played the role of Clyde Barrow in the 2011 musical version of Bonnie & Clyde and Jack Kelly in the 2012 musical Newsies. He appeared on 17 episodes of the NBC series Smash in 2013 and in 2015, he was cast on the CBS series Supergirl.

Raised in a low-income household but nevertheless a "straight A student," he later attended and graduated from Ithaca College earning a BFA in theater.

He was in a Broadway production of West Side Story.

He married Ashley Spencer in 2012. They welcomed a daughter named Clara Eloise in April 2019.

He was on an episode of the television series Law & Order with Richard Belzer.

Jeremy Jordan Is A Member Of