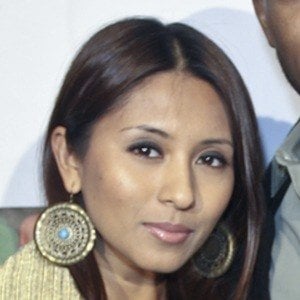 First rose to fame in 2007 after the release of her debut album Things Happen for a Reason. Some of her most popular songs include "I Fell in Love with the DJ" and "Baby I Love U."

Her family first noticed her vocal talent as a child when she would sing at her father's karaoke lounge. She would eventually begin writing and producing music from her own home.

Her real name is Cheryline Lim. Her father is Chinese and her mother is of Indian and Dutch descent.

In 2006, she opened for Kanye West on his Australian tour.

Che'Nelle Is A Member Of