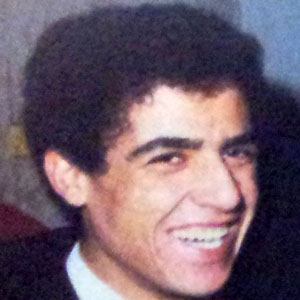 Singer of popular Algerian Arabic and Egyptian Arabic songs and known for albums like Prince of Rai and Layali.

He sang and played accordion on the streets as a young man and started playing weddings in 1980.

He was sentenced to five years in prison for attempting to make his girlfriend, photographer Isabelle Simon, have a forced abortion.

He was raised in a family of factory workers.

He sang a duet with Sting called "Desert Rose," which made singles charts worldwide.

Cheb Mami Is A Member Of