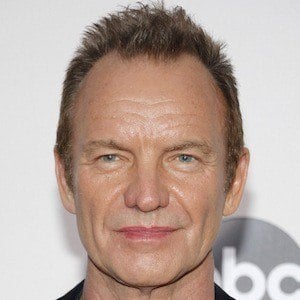 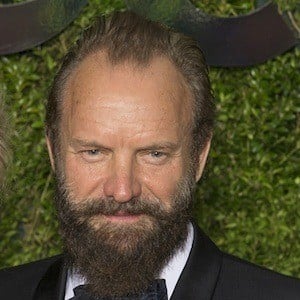 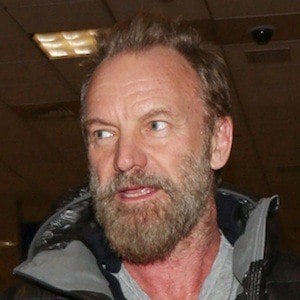 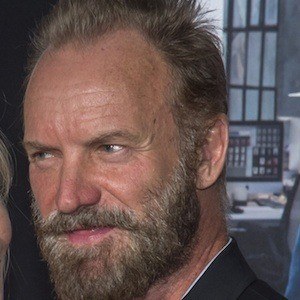 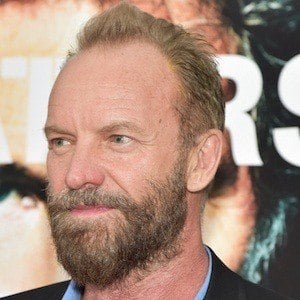 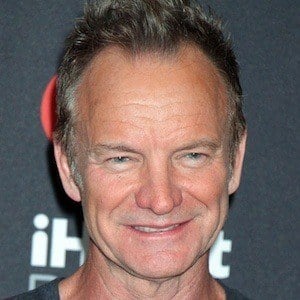 Multi-instrumentalist and singer for The Police, known for such hits as "Don't Stand So Close to Me" and "Message in a Bottle." He also became a successful solo artist, releasing his first album The Dream of the Blue Turtles in 1985, followed by ten more albums the next two decades.

He would deliver milk early in the morning with his father back when he went by his birth name Gordon Matthew Thomas Sumner.

He was inducted into both the Rock and Roll Hall of Fame and the Songwriters Hall of Fame.

He married actress Frances Tomelty on May 1, 1976, and later actress and film producer Trudie Styler on August 20, 1992. He has three sons and three daughters.

He recorded a new version of the song "Let Your Soul Be Your Pilot" as a duet with Matthew Morrison.

Desert Rose
All This Time
Fields of Gold
More