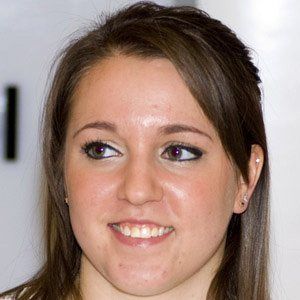 American gymnast who became the third woman in American history to win the All-Around World Championship gold in 2005.

She started gymnastics as a toddler and would compete for the first time at age 12.

She was the fifth most decorated female gymnast in U.S. history at the time of her 2012 retirement.

She married engineer Kory Maier in 2013. They have a son named Dashel and a daughter named Audrielle together.

She followed in the footsteps of Shannon Miller to win All-Around World Championship gold.

Chellsie Memmel Is A Member Of