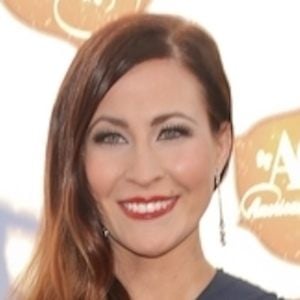 Singer and guitarist who has earned buzz with country tunes like "Jaded," "I Don't Want To" and "Take it Like a Man." She is also widely known for being the daughter of country star Clint Black.

She grew up in Phoenix, Arizona listening to artists like George Strait and Tom Petty.

She has earned more than 10 titles in the American Paint Horse Association.

Her mother is Renee Lynn Bain.

She covered the Taylor Swift song "King of My Heart."

Chelsea Bain Is A Member Of