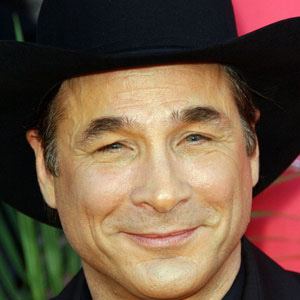 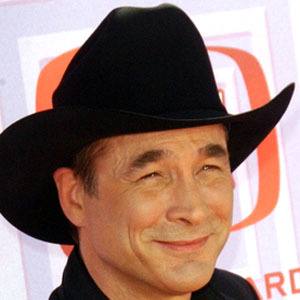 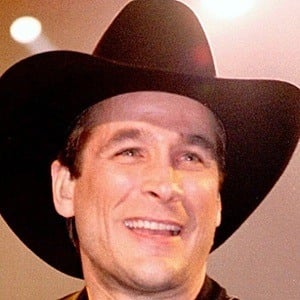 Legendary country singer who is known for his debut album Killin' Time, which featured hits like "A Better Man." He started the label Equity Music Group. In 2020, he appeared on the fourth season of the series The Masked Singer in a duet performance alongside his wife Lisa Hartman.

He learned how to play harmonica before he was thirteen. He supported himself as a bait cutter while he sang in lounges trying to make it in country music.

He is known as one of Nashville's "hat acts," along with Alan Jackson and Mark Chesnutt.

He married Lisa Hartman in 1991 and the two have a daughter named Lily.

He was rewarded as the fourth country music singer to earn a star on the Hollywood Walk of Fame, and country singer Vince Gill also has a star.

Clint Black Is A Member Of