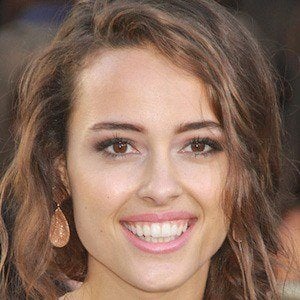 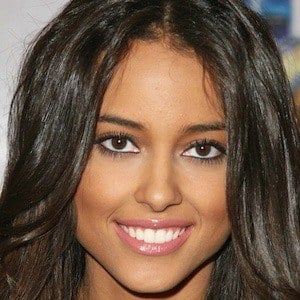 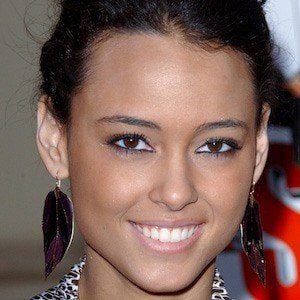 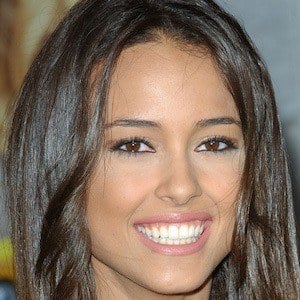 Actress who initially rose to fame portraying Teri in the CW science fiction series Star-Crossed. She is also a model and beauty queen, winning the title of Miss California Teen USA.

She began her career earning small roles on shows like Big Time Rush, Victorious, and How I Met Your Mother.

She made her film debut in the 2016 drama Looking for Lions.

Her father's name is Roger Neal. Her sister Bianca and brother Roger are both dancers and singers.

She appeared alongside Aimee Teegarden and Matt Lanter while starring on Star-Crossed.

Chelsea Gilligan Is A Member Of