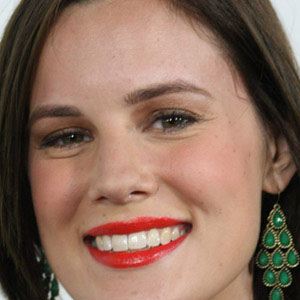 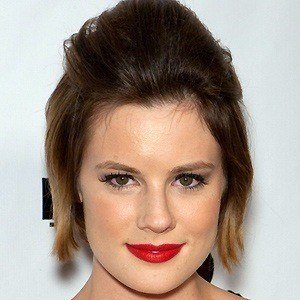 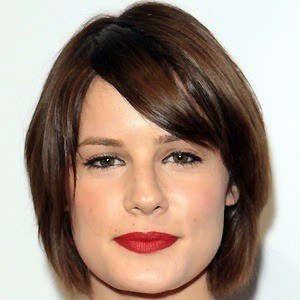 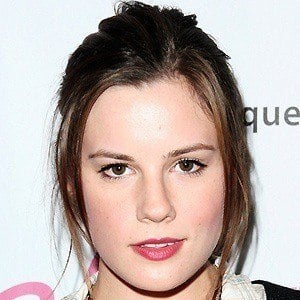 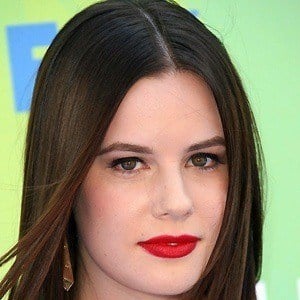 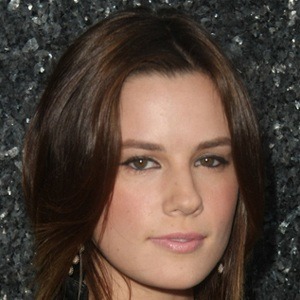 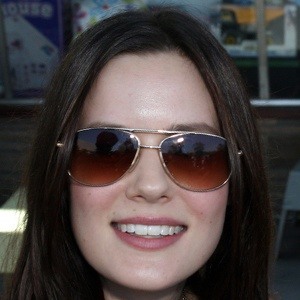 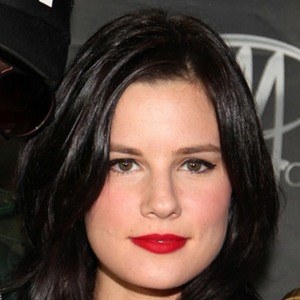 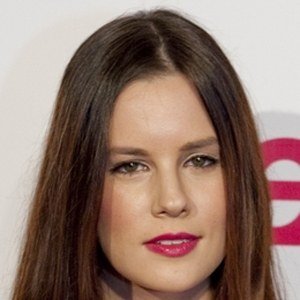 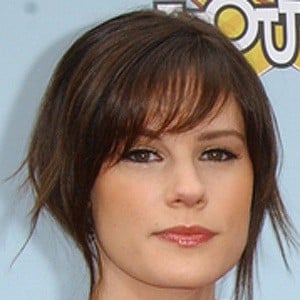 Canadian actress best known for her role as aspiring gymnast Emily Kmetko on the ABC drama Make It or Break It, which ran from 2009 to 2012.

Her parents nurtured her dancing talent by enrolling her in dancing classes starting at age three.

She received a Leo Award nomination for her role as Gerda in the Hallmark Channel's 2002 film Snow Queen.

She had one daughter and one son with photographer Teren Oddo, to whom she was married from 2007 to 2014. She later began dating actor Jean-Luc Bilodeau. Her husband is James Neate.

She had a recurring role as Mia Kirshner in Showtime's The L-Word.

Chelsea Hobbs Is A Member Of