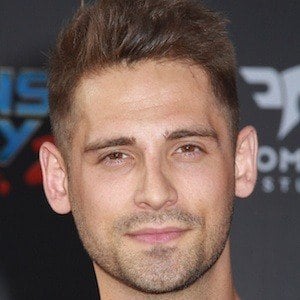 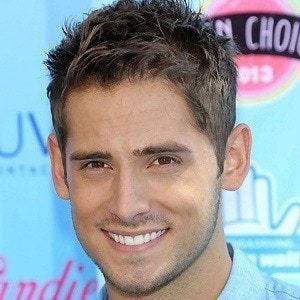 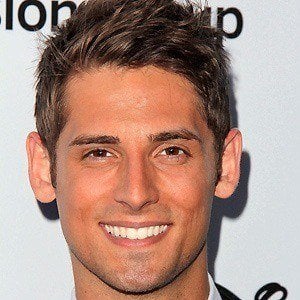 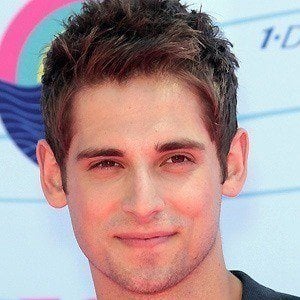 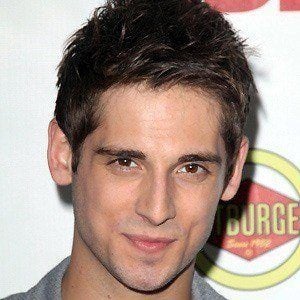 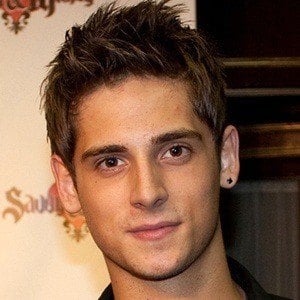 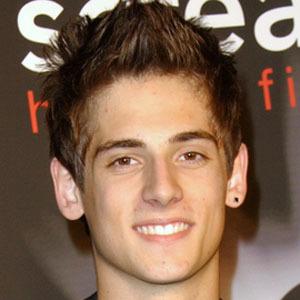 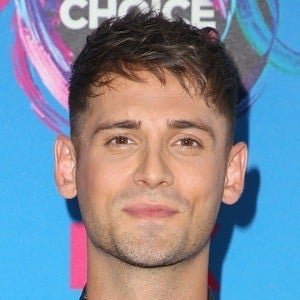 Best known for his roles as Josh Trager on Kyle XY and as Ben Wheeler on Baby Daddy. He can also be seen in the 2010 Disney TV movie 16 Wishes.

He was a dancer for nine years before dropping dance to pursue becoming an actor.

He portrayed the character Josh in the 2012 film Piranha 3DD.

He is the son of Raymond and Barbara Bilodeau; his sister Danielle is a talent agent. He was in a relationship with actress Chelsea Hobbs. He later began dating Elise LeBlanc.

He appeared alongside Miley Cyrus in the 2012 film LOL.