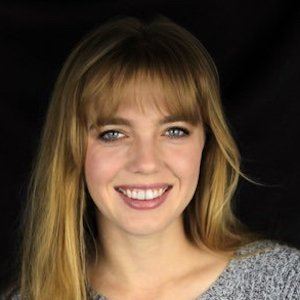 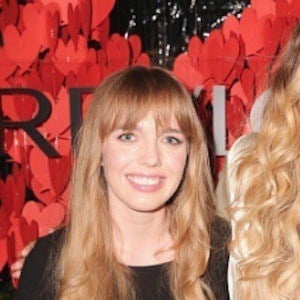 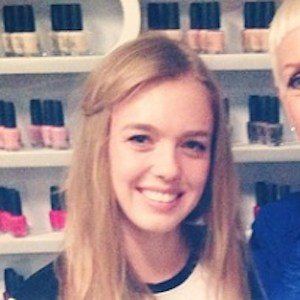 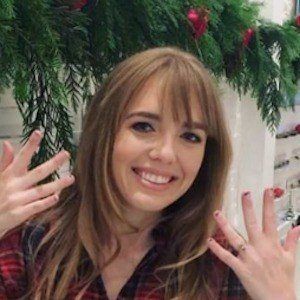 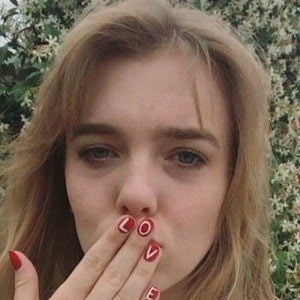 Manicurist and skilled nail artist who amassed over 80,000 Instagram followers and growing through her tutorials and designs. She has been asked to create tutorials for media outlets such as Huffington Post, MTV, Refinery29, and Nylon Magazine. She's also been featured in Nail It! Nails Magazine and People's Stylewatch.

She had a passion for painting and fashion from a young age and loved doing her nails as a form of self expression.

She was named one of the Top 10 Nail Artists to Follow by TeenVogue.

She is based in Los Angeles, California.

She has worked on celebrities such as Katy Perry, Jessie J and Kate Bosworth.

Chelsea King Is A Member Of