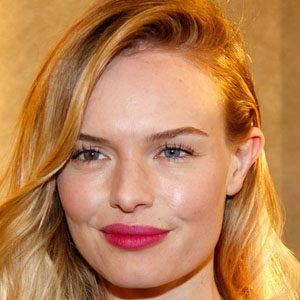 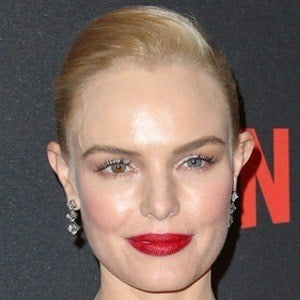 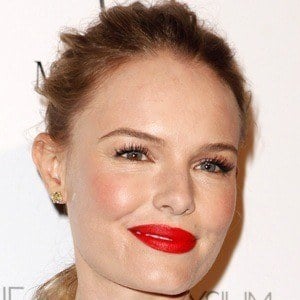 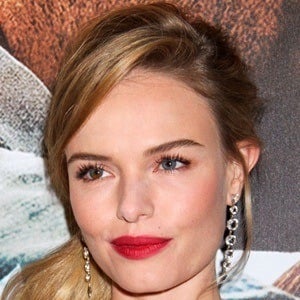 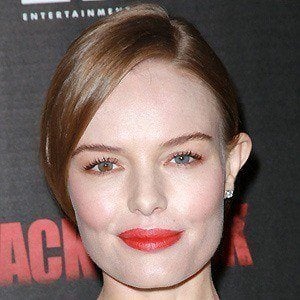 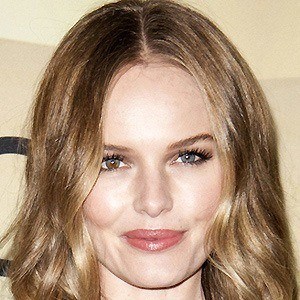 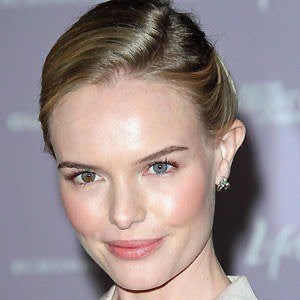 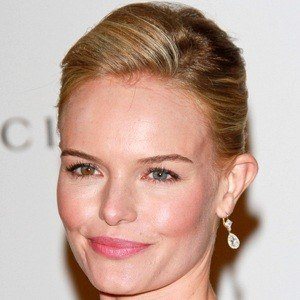 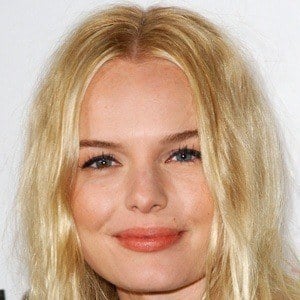 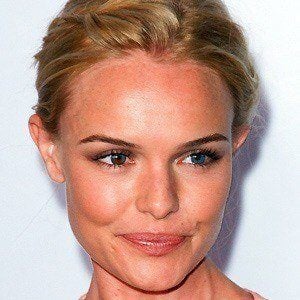 Blue Crush actress who debuted in The Horse Whisperer. She also starred in Young Americans and Wonderland.

She wanted to be a competitive horse racer and was a champion equestrian at the age of fourteen.

She appeared in Blue Crush, 21, and the remake of Straw Dogs.

Before I Wake
Movie 43
Remember the Titans
More