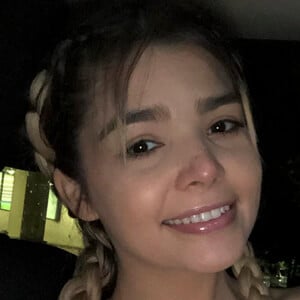 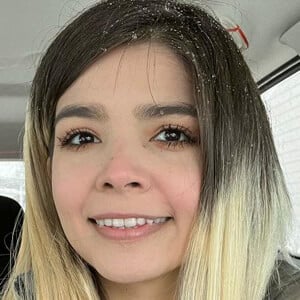 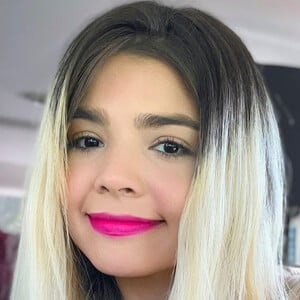 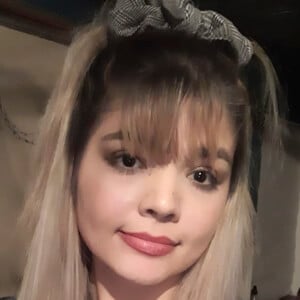 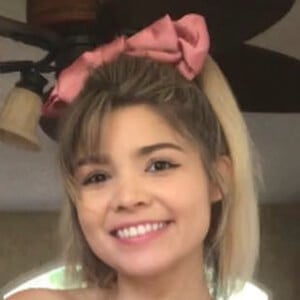 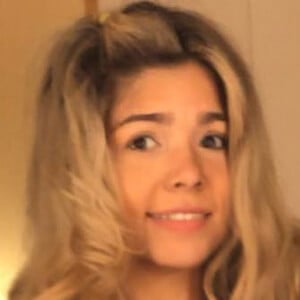 Content creator on YouTube notable for her Chelsea Luna channel in which she explored haunted locations and published dramatic documentaries. That channel has earned more than 90,000 subscribers.

She debuted on her channel in April of 2017 with a video called "BunniHopper."

She began a relationship with James The Fam.

Her most watched video became "Most Haunted House in America with OmarGoshTV and TheFam."

Chelsea Luna Is A Member Of