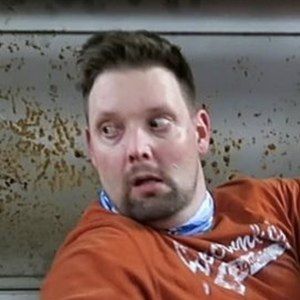 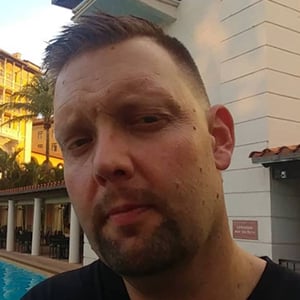 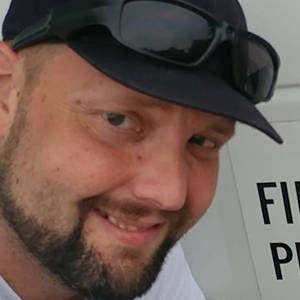 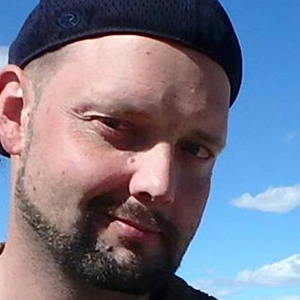 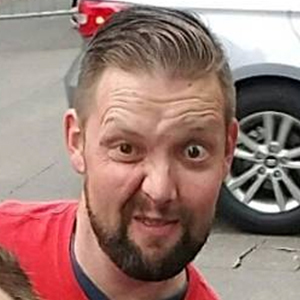 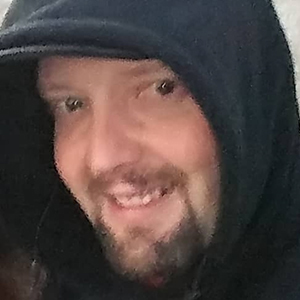 YouTube star who is widely known for his The FAM channel. He has gained popularity there for his supernatural and haunted location vlogs.

One of his most popular YouTube videos, "(REAL GHOST CAUGHT) BASEMENT of MIZPAH HOTEL," has amassed more than 100,000 views.

He was born and raised in the United States. He and fellow YouTuber Chelsea Luna have been dating.

He and OmarGoshTV are both widely known for their haunted house vlogging on YouTube.

James The Fam Is A Member Of