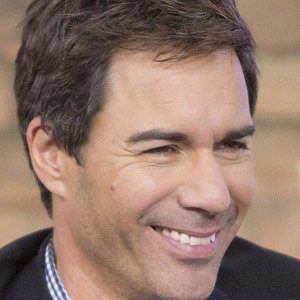 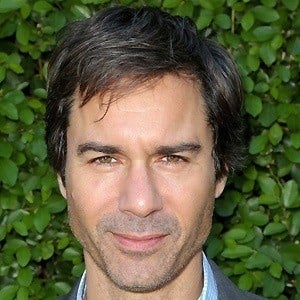 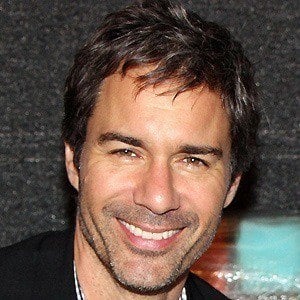 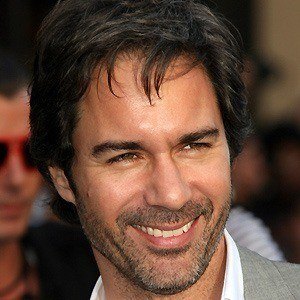 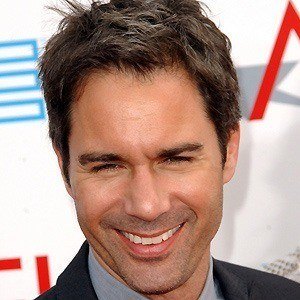 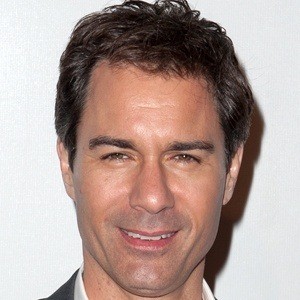 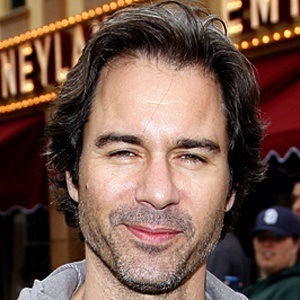 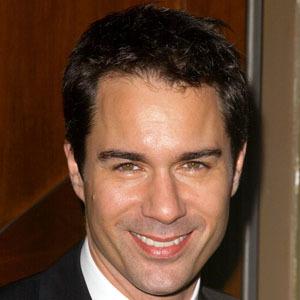 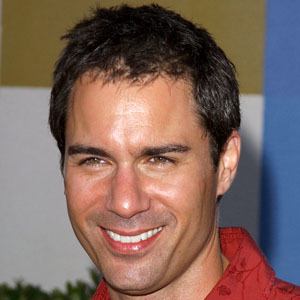 Golden Globe-nominated television actor who is known for his role as Will Truman in the long-running comedy Will & Grace.

He toured and performed with the Canadian Stratford Shakespeare Festival.

He also had starring roles in two short-lived series: Perception and Trust Me.

He voice acted with Michael Rapaport in the animated series Pound Puppies.

Eric McCormack Is A Member Of