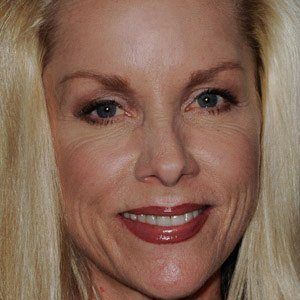 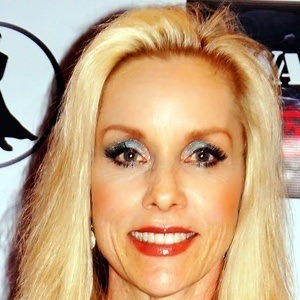 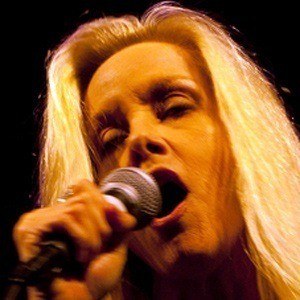 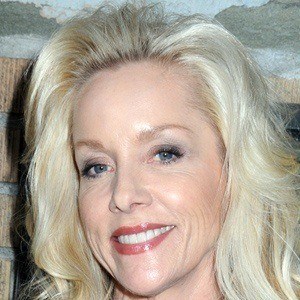 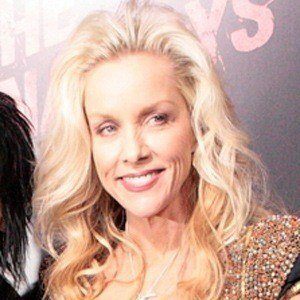 Singer, songwriter, and actress who worked with the 1970s all-woman band, The Runaways. She released the single "Since You Been Gone" with her sister in 1979.

She struggled drug addiction after joining The Runaways at age fifteen.

The Runaways song "Cherry Bomb" was written for her at her audition with the band.

She was portrayed by Dakota Fanning in 2010 film The Runaways.

Cherie Currie Is A Member Of