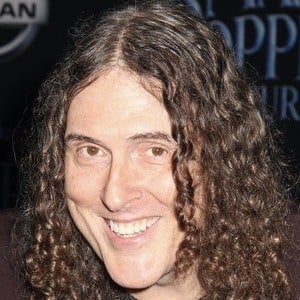 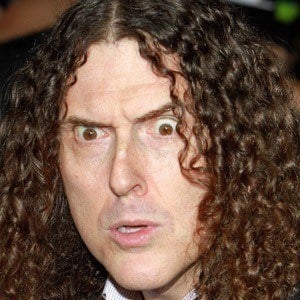 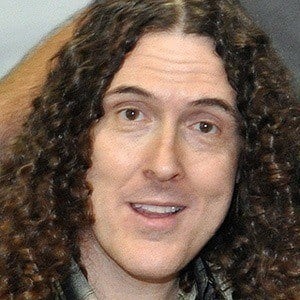 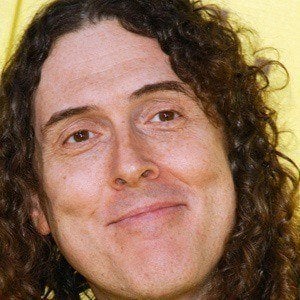 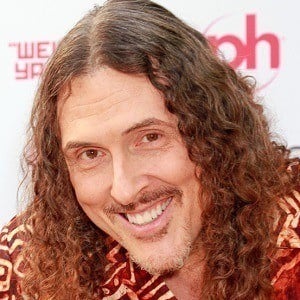 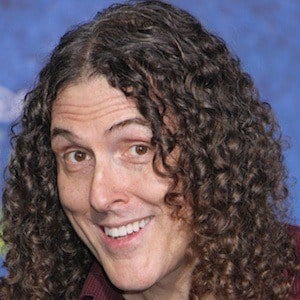 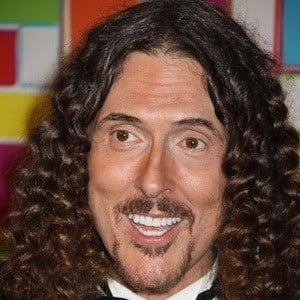 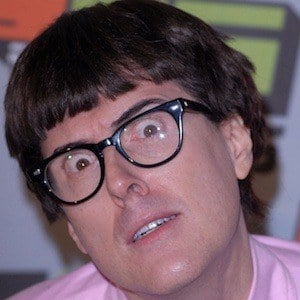 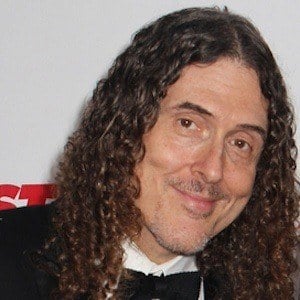 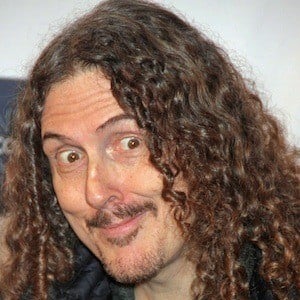 Entertainer who is known for his parodies of popular songs, like "Eat It," "Like a Surgeon," and "Pretty Fly for a Rabbi."

He got started with the accordion after a door-to-door salesman offered his parents a choice between accordion lessons or guitar lessons.

He has been making musical parodies for his entire career, from Madonna to Michael Jackson to NSYNC.

He married Suzanne Krajewski on February 10, 2001 and they had one child together.

He did a humorous cover of R. Kelly's song "Trapped in the Closet."

Weird Al Yankovic Is A Member Of