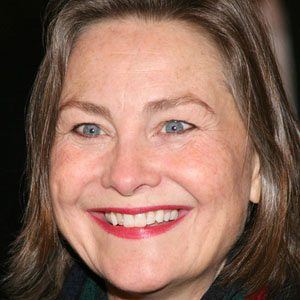 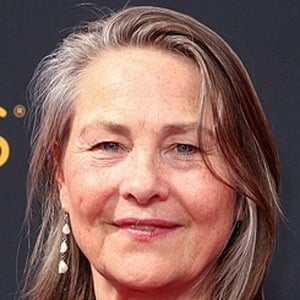 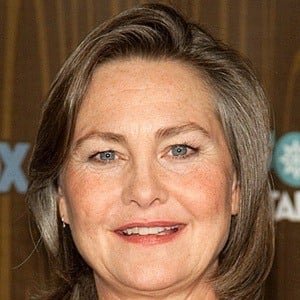 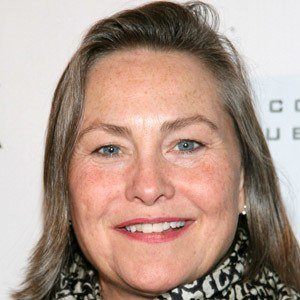 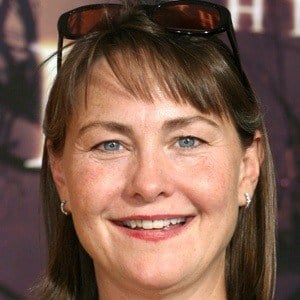 Actress who played a president whose White House is invaded by terrorists in the suspense series 24.

She studied at Carnegie Mellon and became one of the first actors to perform at City Theater.

In 1995, she won a Tony Award for her role in a production of The Heiress.

She worked with Kiefer Sutherland on the show 24.

A Rainy Day in New York
Signs
The Village
More