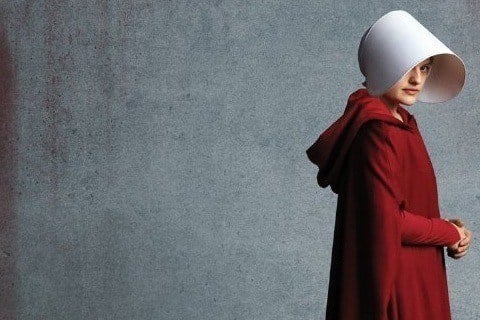 A woman tries to find the daughter that was taken from her in a world where sinking birth rates have lead to the mistreatment of women. The show is based on the novel of the same name by Margaret Atwood.

The series won eight Emmy Awards in 2017, including Outstanding Drama Series. Reed Morano served as an executive producer and director on the show.