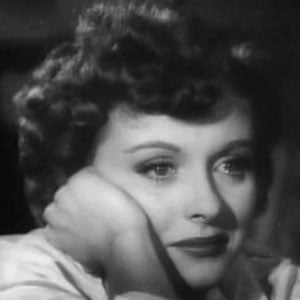 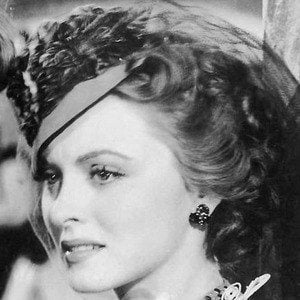 American fashion model and actress who won the 1938 Tournament of Roses pageant. She has appeared in films like No Time for Love and Stage Door Canteen.

She appeared in many small, uncredited roles in movies, usually as Veronica Lake's double.

In the 1950s, she traveled around California giving anti-communist speeches.

She married twice and had one daughter, Dayle.

She was a double in the film Sullivan's Travels, directed by Preston Sturges.

Cheryl Walker Is A Member Of