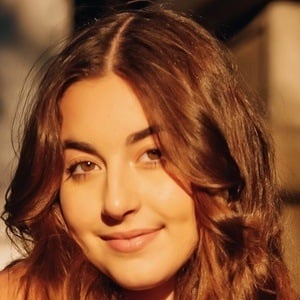 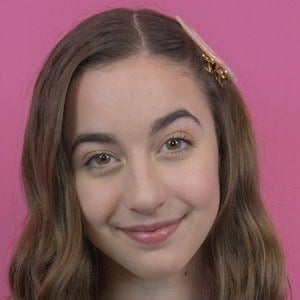 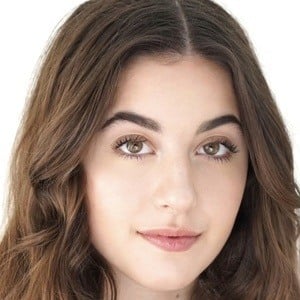 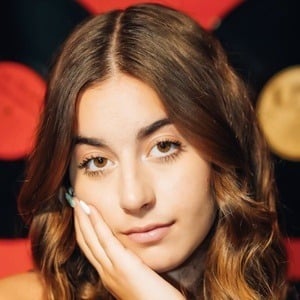 Professional dancer, actress and singer who made her Broadway debut in Matilda the Musical at just 9 years old. She went on to be featured on the 8th season of Dance Moms with the Abby Lee Dance Company.

She performed as a Knicks City Kid and a Brooklyn Nets Kid.

She toured with Mariah Carey during her All I Want for Christmas Is You concerts. She was a member of the Big Battle Dance Crew on Season 2 of Lip Sync Battle Shorties in 2018 on Nickelodeon.

She has an older brother named Joey. Her mom Joanne also appeared on Dance Moms.

She was seen in the 2017 film The Greatest Showman with Hugh Jackman.