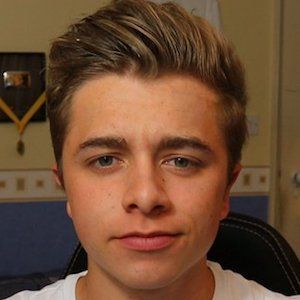 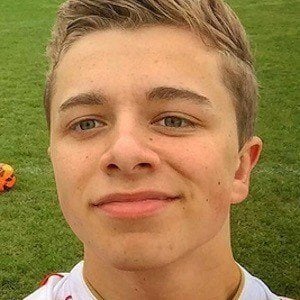 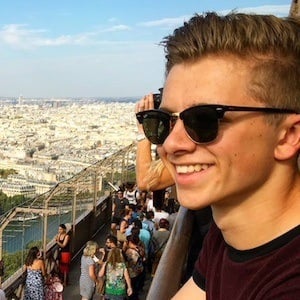 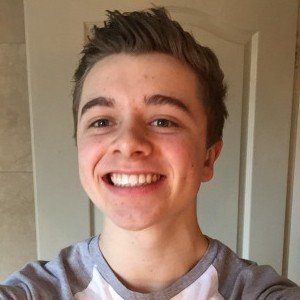 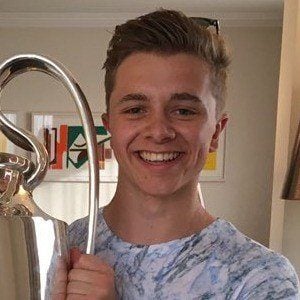 He joined the YouTube universe on July 6, 2010 and published his first video, his one and only Call of Duty video, in February of 2011.

He is from the United Kingdom. He has shared photos of his girlfriend Shannon Langdon to Instagram.

He battled against Josh Zerker in a video called "FIFA 15 - The Draft | The Final vs Zerkaa."

Chris Dixon Is A Member Of