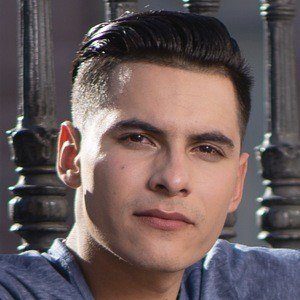 He became interested in music as early as age 3 and enjoyed singing at public events.

He competed and took home first place as a singer on the show El Show de Don Cheto.

His real name is Xavier Carrillo. He was born in Los Angeles and is of Mexican descent.

He was 13 years old when he was invited to be a part of Alfredo Rios' El Komander band. He then branched off into his solo career.

Cheyo Carrillo Is A Member Of