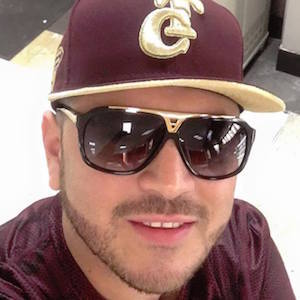 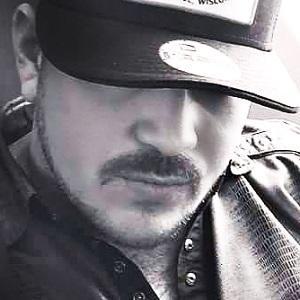 After training in the Mexican banda, mariachi, and cancion music styles, he released his debut album, En-Vivo Desde Badiragato!, in 2006.

In 2012, he released a hit single titled "Cuernito Armani."

He grew up in Culiacan, Sinaloa, Mexico.

He is a contemporary of fellow Mexican singer Gerardo Ortiz.

El Komander Is A Member Of