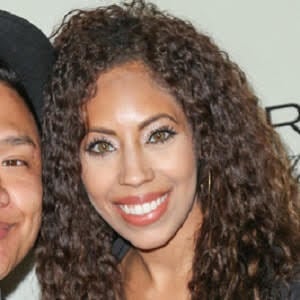 Wife of rapper and web star Timothy DeLaGhetto who works as a nail designer. She would become popular on Instagram and Twitter.

She and DeLaGhetto began dating in 2011.

She and Tim became engaged in July of 2017 and married in August 2018. They welcomed their daughter Veyda in February 2021.

Her partner has been known for his parody videos of Hulk Hogan.

Chia Habte Is A Member Of