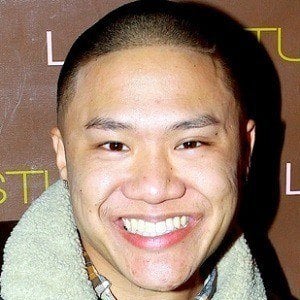 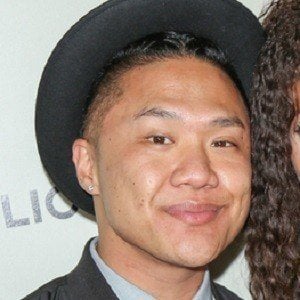 YouTuber formerly known as Timothy DeLaGhetto who became a regular cast member on MTV2's Wild 'N Out in 2013. He is also a rapper, and is sometimes known as Traphik. He has over 4.1 million subscribers on his self-titled YouTube channel.

He released his first mixtape, "The First Mixtape," in 2006.

He was known for "Hulk Hogan and Macho Man VS Kim Jong-il--Epic Rap Battles of History" and other comedic rap parody videos.

He began a relationship with Chia Habte in 2011; they became engaged in 2017 and married in 2018. He and Habte are currently expecting their first child together. One of his most-watched videos is a vlog of him surprising his parents by paying off their mortgage.