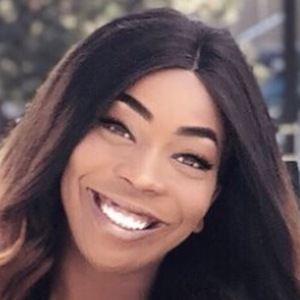 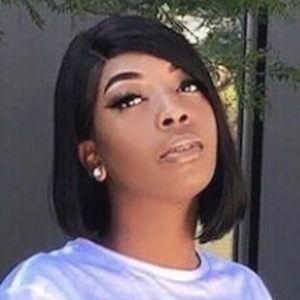 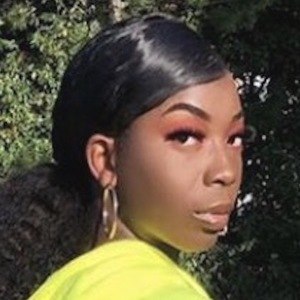 Widely known for comprising one-half of the Diva Sensations YouTube channel. She has gained popularity there for her original dance choreography to popular songs compiled alongside her twin sister.

She and her twin sister Chinonye began collaborating regularly on YouTube in December 2013.

She and fellow social media star Nique are both known for their original dance choreography.

Chiamaka Olisekwe Is A Member Of