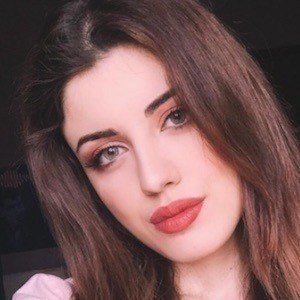 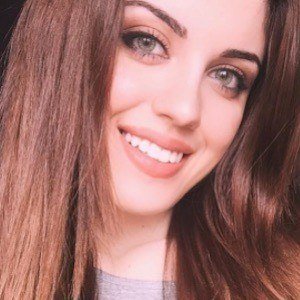 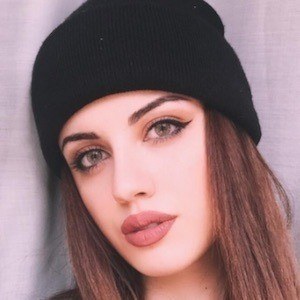 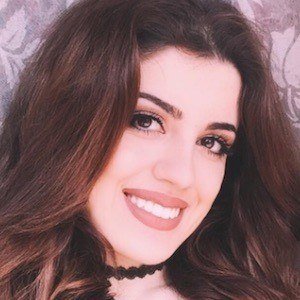 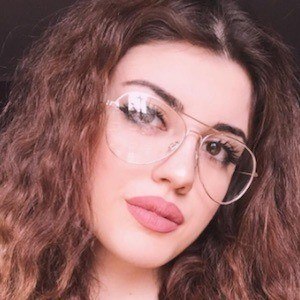 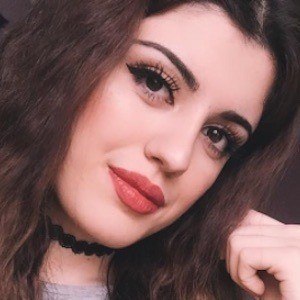 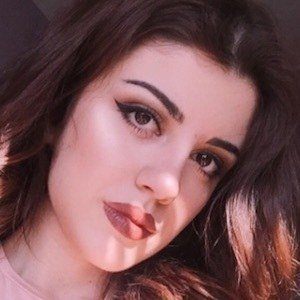 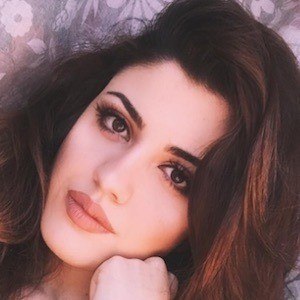 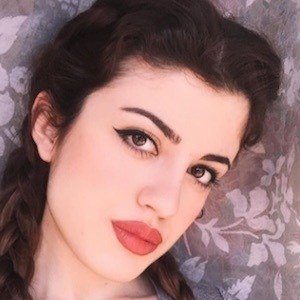 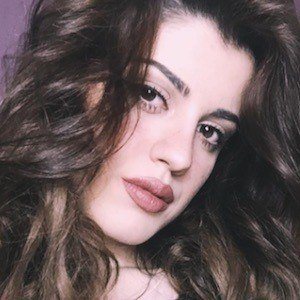 Video content creating and social media phenomenon who collaborates with her friend Claudia on a YouTube vlog channel called Double C Blog. She also runs a personal TikTok account, earning more than 900,000 fans as well as the coveted verification crown.

She and Claudia posted a first YouTube video in October of 2014.

Her collaborative YouTube channel has more than 410,000 subscrobers. One of her and Claudia's most popular series, "La Ginnasta E L'incapace," showcases Claudia's talents as a gymnast in comparison to her own inability to perform the same gymnastics moves.

She has used a number of Lana Del Rey songs for her musical.ly videos.

Chiara Giuffrida Is A Member Of