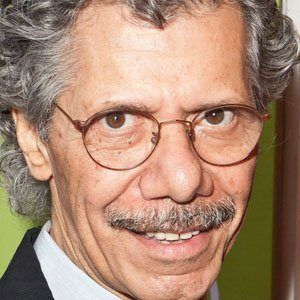 He attended Columbia University for one month and The Juilliard School for six, but was not satisfied with either, so he dropped out to pursue a career on his own terms.

He married Gayle Moran with whom he fathered their son, Thaddeus Corea, who also became a musician.

He and Tom Cruise became two of the most famous Scientologists. He credited the religion's founder, L. Ron Hubbard, with being a main source of creative inspiration.

Chick Corea Is A Member Of