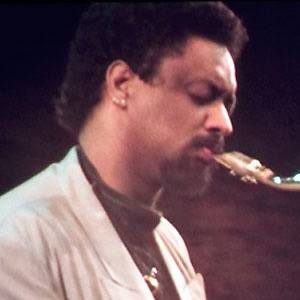 Award-winning saxophonist who earned the Stereo Review Record of the Year for his 1981 album The Outside Within.

He was given his first trumpet by his brother Everett who found the instrument in the family basement.

Though he is primarily a saxophonist, he is also proficient at the trumpet and piano.

His father Von Freeman was also a jazz saxophonist.

He has toured internationally with the singer Chaka Khan.

Chico Freeman Is A Member Of