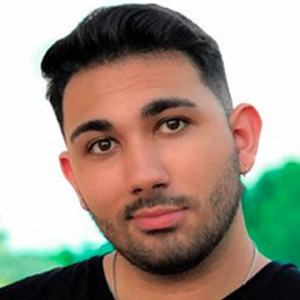 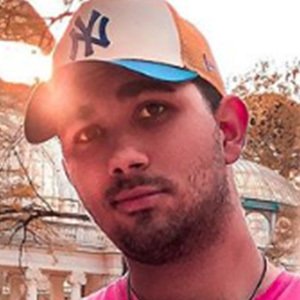 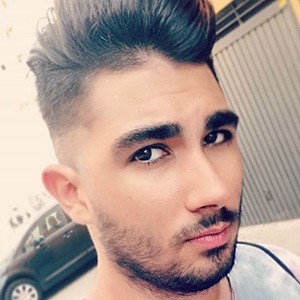 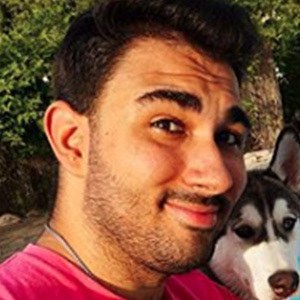 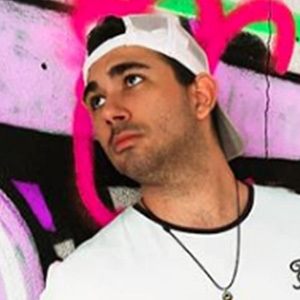 Gaming guru who has garnered fame for his ChicoGamerr YouTube channel. He has gained more than 53 million views for his Fortnite gaming playthroughs and Let's Plays alongside his children's web series about DJ Marshmello.

He launched his first YouTube channel in 2009 and it primarily focused on hidden-camera pranks but it was terminated in November 2016 with close to 200,000 subscribers.

He has a brother and a sister. He has a pet dog named Poli.

He and Cilio have collaborated on his YouTube channel and they have also lived together.

ChicoGamerr Is A Member Of