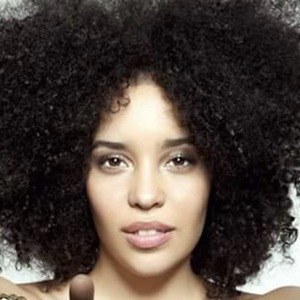 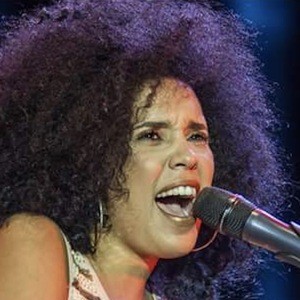 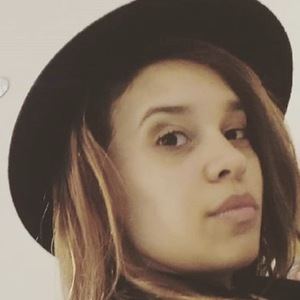 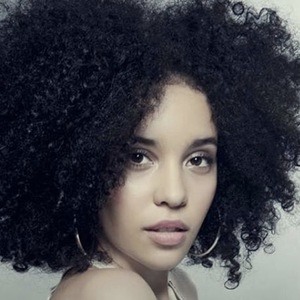 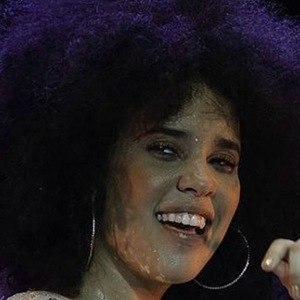 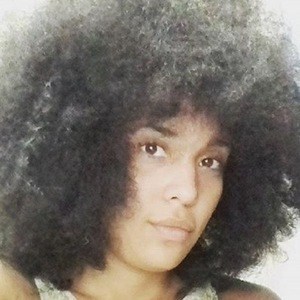 Cuban singer who is known for her soul and blues style of music. She is best recognized for having released the hit singles "When Love..." and "Real Woman" as well as the 2016 album Love and Honey.

She studied piano at the age of 8 at the Manuel Saumell School. She then attended the National Conservatory of Music and Dance at the University of La Sorbonne in Paris. She released her debut album Real Woman in 2012.

She is also known for her voice acting work and played the character of Princess Tiana in the Cuban edition of the Disney film Tiana and the Toad.

She was born and raised in Havana, Cuba and shared a photo with her family through Instagram in December of 2017.

Chila Lynn Is A Member Of