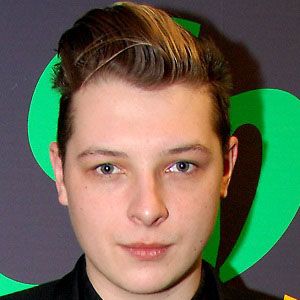 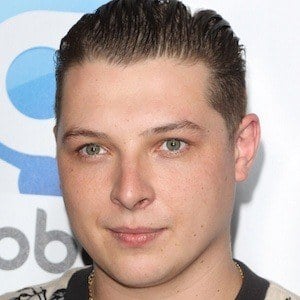 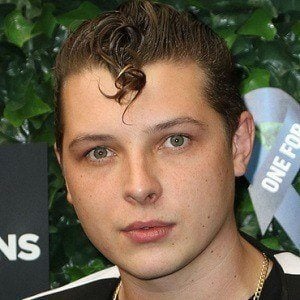 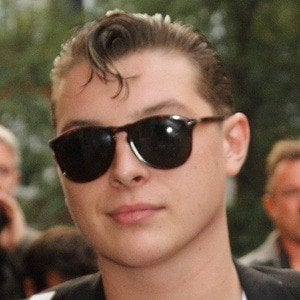 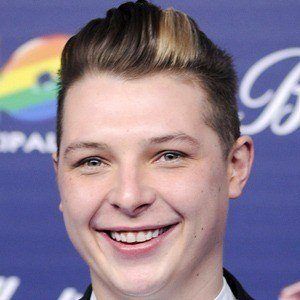 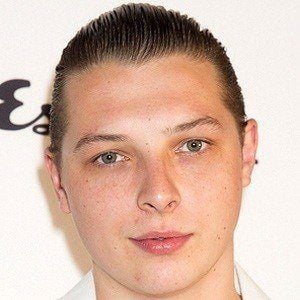 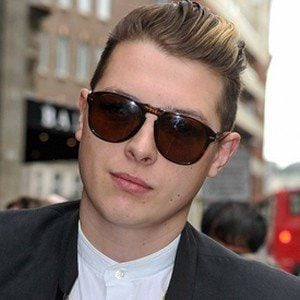 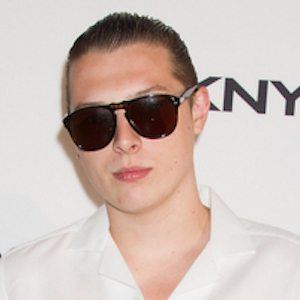 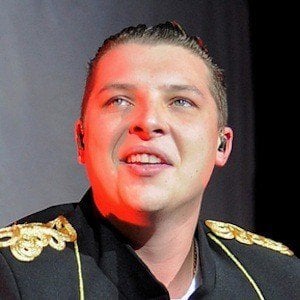 Soul and pop singer best known for his chart topping single "Love Me Again," which was released as part of his debut album Tribute. He was nominated for Best British Male at the 2014 BRIT Awards.

When he was 20, he moved to London, where he started his first band and was subsequently signed by Island Records.

He was featured on two Rudimental songs including "Not Giving In" and "Feel the Love," the latter of which peaked at #1 on the UK Singles Chart.

He grew up with his older brother James and single mother after his alcoholic father left the family when he was six.

In 2013, he appeared on Jools Holland's Hottenanny and Holland's Rhythm and Blues Orchestra.

John Newman Is A Member Of