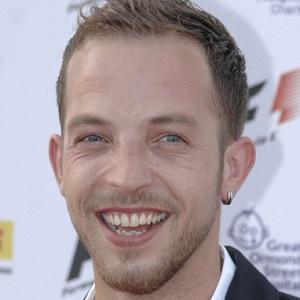 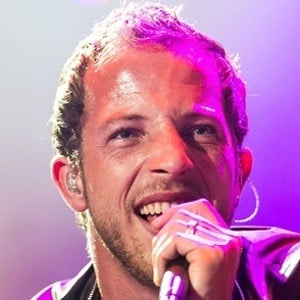 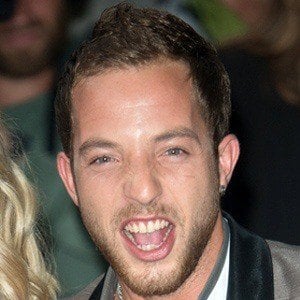 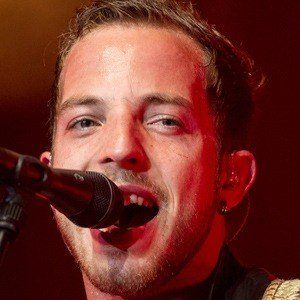 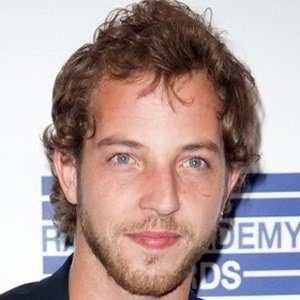 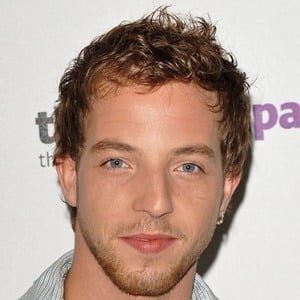 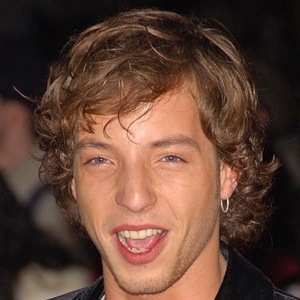 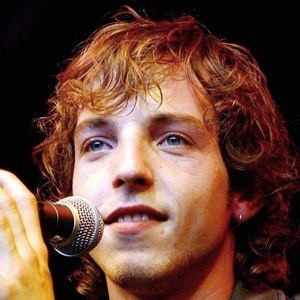 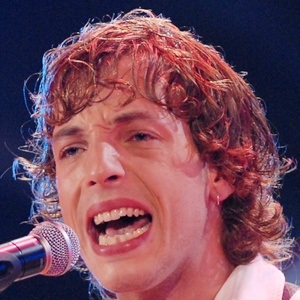 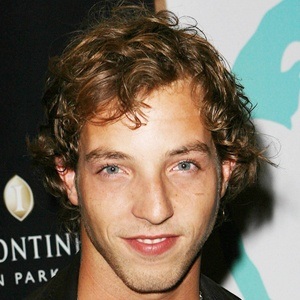 English singer and guitarist whose debut single "You Give Me Something" topped the New Zealand Singles Chart at #1 in 2006. His debut album, Undiscovered, debuted at the top of the UK Albums Chart as well.

He nearly died from whooping cough as a child.

He was the best-selling male solo artist in the United Kingdom in 2006. In 2007, he won the Brit Award for Best British Male.

He grew up alongside his older brother Alexis, whom died at the age of 43. His father was an alcoholic who left when he was four. His uncle Joe taught him his first blues guitar riff. He has been married to Gill Catchpole.

His collaboration with pop singer Nelly Furtado, "Broken Strings," topped the charts in Germany and Switzerland.

James Morrison Is A Member Of