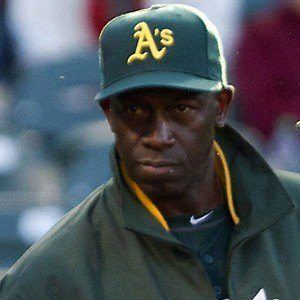 He didn't start playing baseball until he moved to New York from Jamaica at the age of ten.

He won his first World Series title with the Minnesota Twins in 1991.

His nickname Chili came from a poor haircut his father gave him when he was a kid.

He played alongside Hall of Fame center fielder Kirby Puckett on the Minnesota Twins.

Chili Davis Is A Member Of