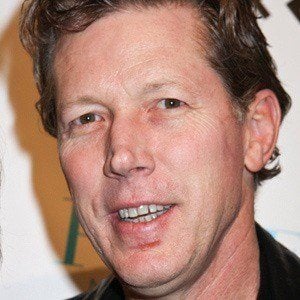 Legendary pitcher and 3-time All-Star who won the 1988 National League Cy Young Award on route to being named the 1988 NLCS MVP and the 1988 World Series MVP for the World Series Champion Los Angeles Dodgers.

After spending the majority of his career with the Dodgers, he went on to pitch for the Cleveland Indians, San Francisco Giants, and New York Mets.

He married Jamie Byars and he has a son, Orel V.

While playing for the Dodgers, his manager Tommy Lasorda nicknamed him The Bulldog.

Orel Hershiser Is A Member Of