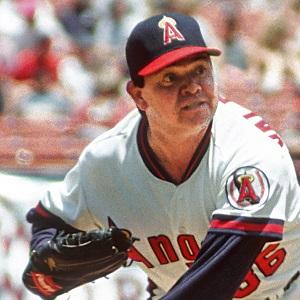 Mexican pitcher who won the 1981 National League Cy Young award as a rookie, while helping lead the Los Angeles Dodgers to a World Series Championship amidst the era known to Angelenos as "Fernandomania."

He rose to prominence in the Major Leagues quickly, while his age was widely disputed.

He suffered a severe arm injury in 1988, and he could never pitch the same again.

He was one of 12 children growing up in Sonora, Mexico.

He was managed by Tommy Lasorda on the Los Angeles Dodgers.

Fernando Valenzuela Is A Member Of