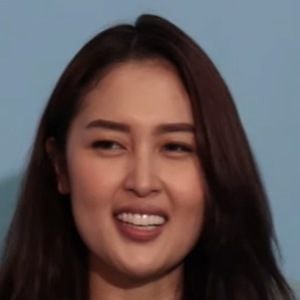 Beauty pageant contestant and model who was the first runner-up at the 2015 Puteri Indonesia pageant. She would go on to represent her home country in the Miss International pageant that same year.

In 2011, she was a finalist in the Dare Pontianak pageant.

She was awarded the Best Traditional Costume at the Puteri Indonesia 2015 pageant.

She is from Indonesia.

She competed against Edymar Martínez in the Miss International 2015 pageant.

Chintya Fabyola Is A Member Of