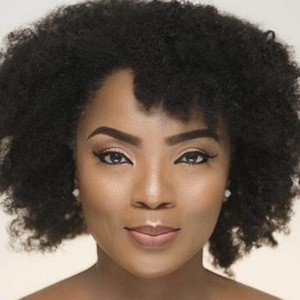 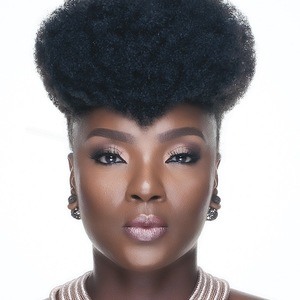 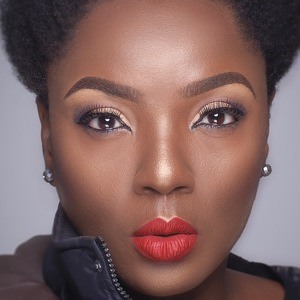 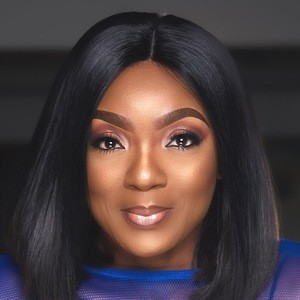 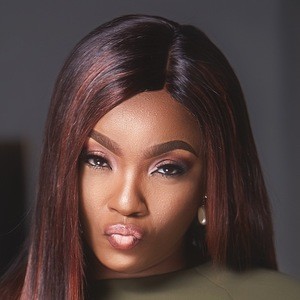 She received early recognition while acting in secondary school plays. She studied Banking and Finance at Lagos State University.

Her first role was in The Handkerchief, a 2000 film that was well received by fans and critics alike. She is a professional cook.

She was born in Lagos State, Nigeria and hails from Oraifite, Anambra State, Nigeria. In 2006, she married Franklyn Akpotha. Together they have two children.

Chioma Chukwuka Akpotha Is A Member Of