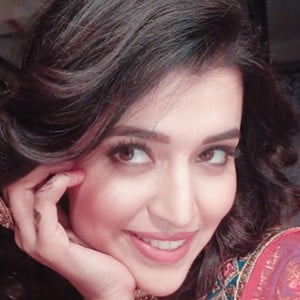 Film actress who was cast in the 2018 romance story Rangula Raatnam. That same year she also appeared in the feature length comedy film Silly Fellows and has amassed more than 370,000 Instagram followers.

She made her professional acting debut in 2017's Maa Abbayi.

She had a sister named Yamini Shukla.

She was cast in Silly Fellows which starred Allari Naresh.

Chitra Shukla Is A Member Of