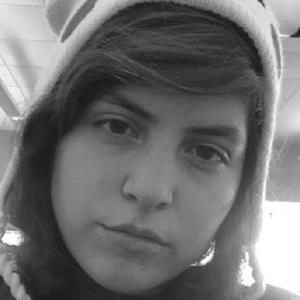 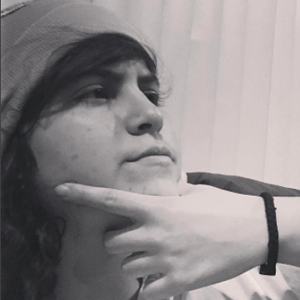 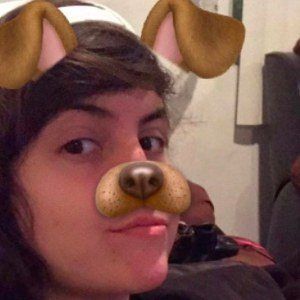 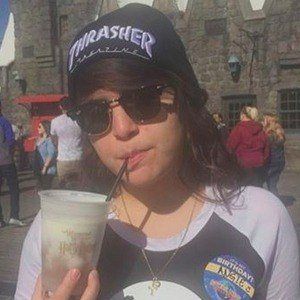 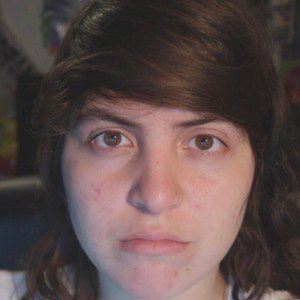 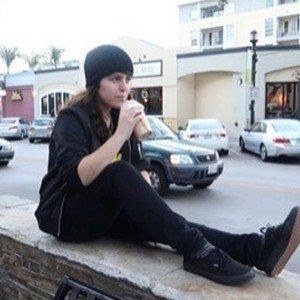 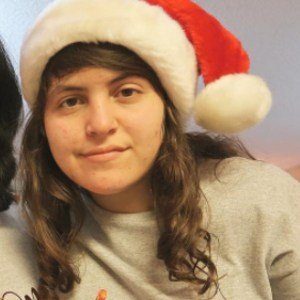 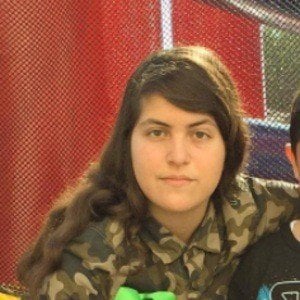 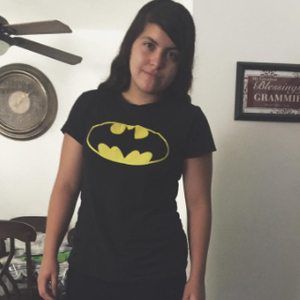 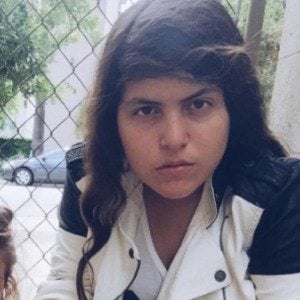 YouTube gamer who is widely known for her Chlangie channel. She has gained popularity there for her Let's Plays and Let's Builds for games such as Minecraft, Roblox, and The Sims.

She has amassed more than 40,000 subscribers to her YouTube channel. One of her most popular videos there, "How to Join Denis Daily, Corl, Alex, and Sub in Roblox!!," has earned more than 300,000 views.

She has been a frequent collaborator in Roblox of fellow YouTube star DenisDailyYT's.

Chlangie Is A Member Of