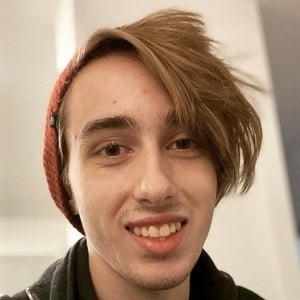 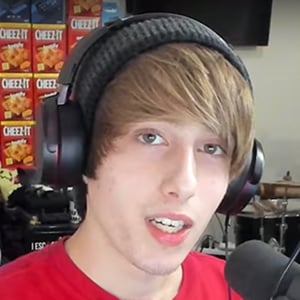 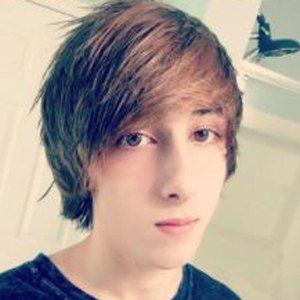 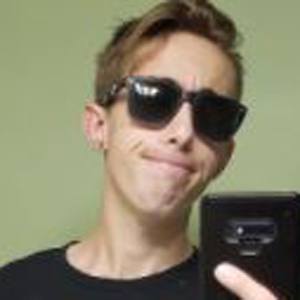 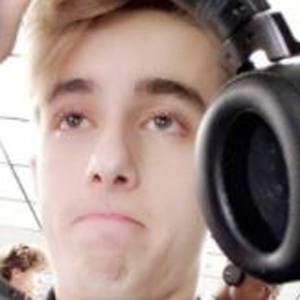 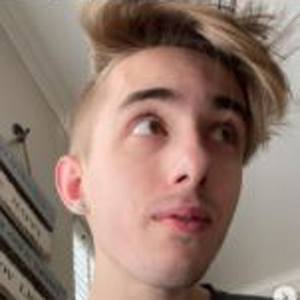 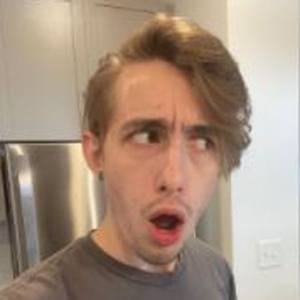 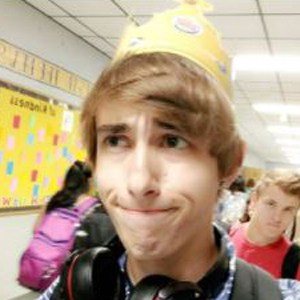 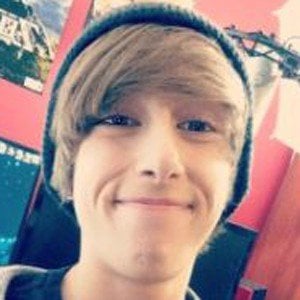 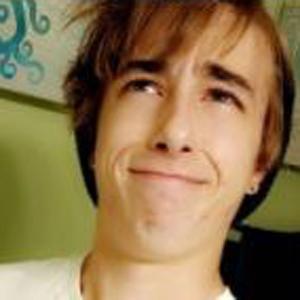 Pokemon content creator known both for his YouTube channel AstroidmaniaVideos, where he has more than 90,000 subscribers, and for his Twitch channel of the same name.

In May 2014, he created his YouTube channel and began by posting Minecraft gameplay.

Though primarily known for his Pokemon videos, he has also dabbled in games like Overwatch and Undertale.

His real name is Frank Redisi.

AstroidmaniaVideos Is A Member Of