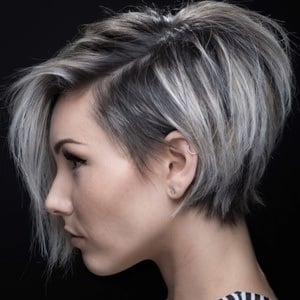 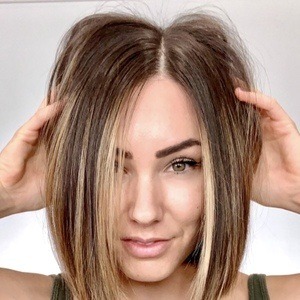 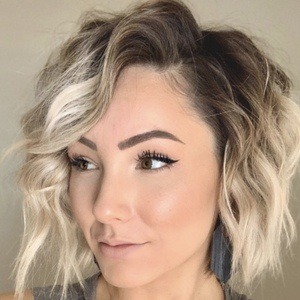 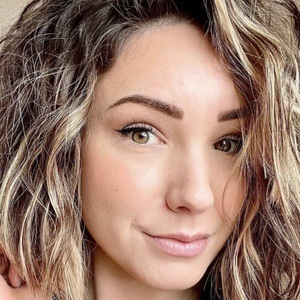 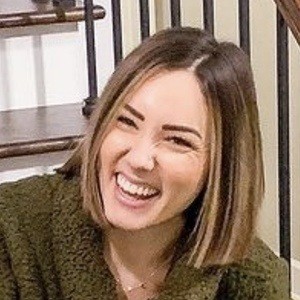 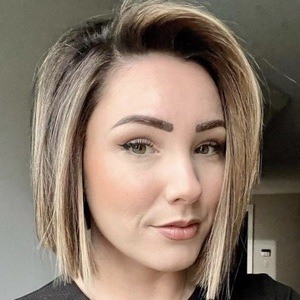 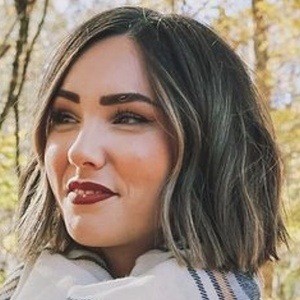 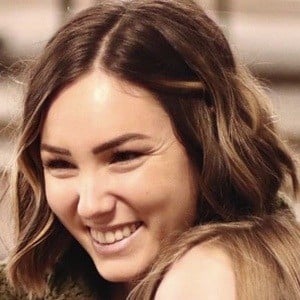 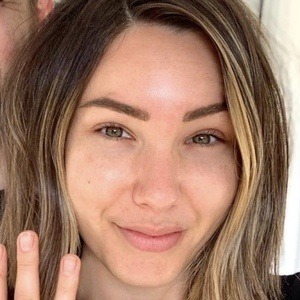 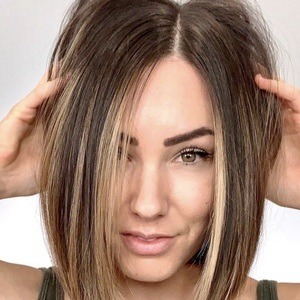 YouTube star who is famous for her self-titled channel. She has gained popularity there for her beauty vlogs, makeup and hair tutorials, lifestyle content, and home renovation projects.

She started posting on YouTube in late 2016. She began getting requests for hair and makeup tutorials after cutting her hair off in 2017.

She and her husband have been married for over 10 years, and have one daughter. She has one sister named Riley. She was born and raised in Southern California, and currently resides in Tennessee. She is the oldest of her three sisters and two brothers.

She and Dominique Sachse are both famous for their beauty vlogging on YouTube.

Chloe Brown Is A Member Of