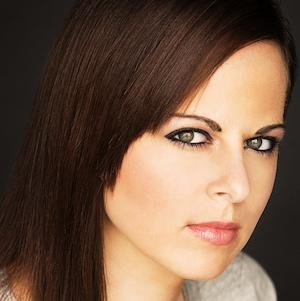 Professional martial artist, stunt woman, and performer known for her work on high-profile films such as Guardians of the Galaxy, Thor: The Dark World, Kick-Ass 2, and Wrath of the Titans. She won her first martial arts World Championship title in Prague in 1996.

She began her training in Tang Soo Do and extreme martial arts, showcasing her skills on film, television and at live shows. She joined the British national martial arts team when she was 8 years old.

She was born in Barking, England and raised with two brothers, Danny and Michael, and a sister, Grace. Her parents names are Debbie and Roy Bruce.

Chloe Bruce Is A Member Of