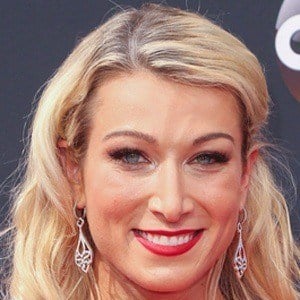 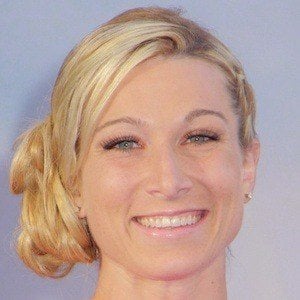 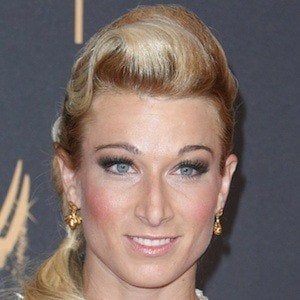 Stunt performer known for her work in big budget films like Live Free or Die Hard, X-Men: First Class, and Transformers: Revenge of the Fallen. She has also made acting appearances on shows like Castle, NCIS, and Hawaii Five-0.

She has had extensive physical training, including a black belt in Tae Kwon Do, a black ash in Kung Fu, experience as a competitive gymnast, and recognition as a championship pole vaulter in high school.

Originally born in New York, she later lived in Maryland, Georgia, and California.

She has been a stunt double for stars like Sophie Turner, Molly Quinn, and Skyler Samuels.

Jessie Graff Is A Member Of