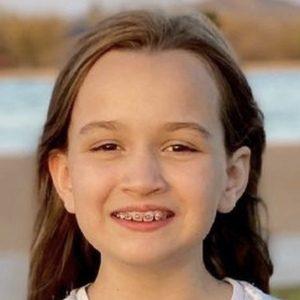 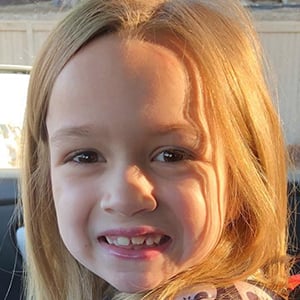 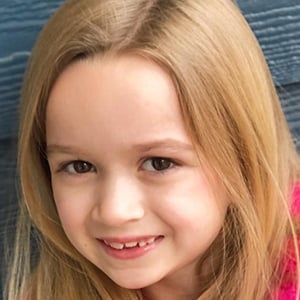 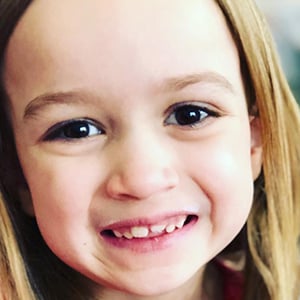 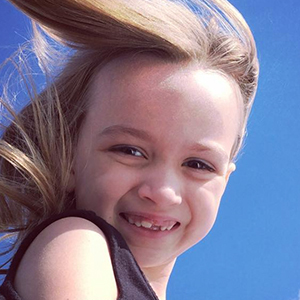 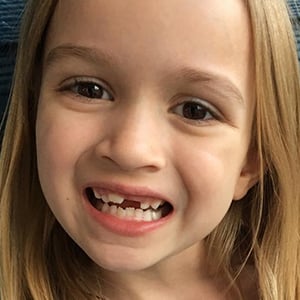 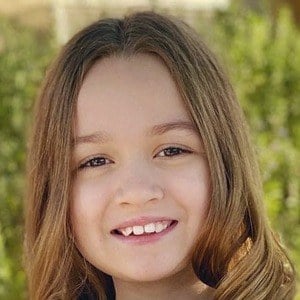 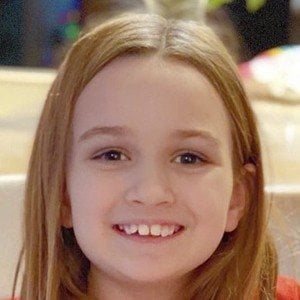 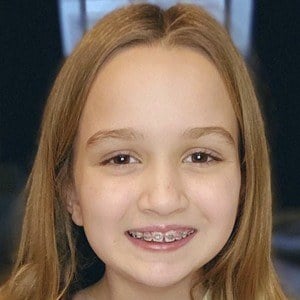 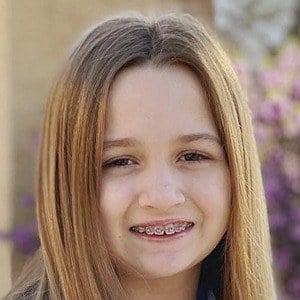 YouTube sensation who is known for her appearances on the KAftC channel. She originally rose to prominence when the 2011 video "Lily's Disneyland Surprise", which she was featured in, achieved viral status.

She first appeared in a video on the KAftC YouTube channel on October 3, 2011.

She has helped her YouTube channel amass more than 260,000 subscribers. One of her own most popular videos, "Q and A with Chloe", has earned more than 1 million total views.

Her mother Katie has been responsible for beginning her YouTube channel and posting videos there. Her sister is Lily Clem and her father's name is David.

She rose to prominence via her mother's recorded videos, much like Bonnie Hoellein's children.

Chloe Clem Is A Member Of