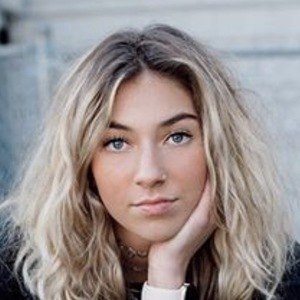 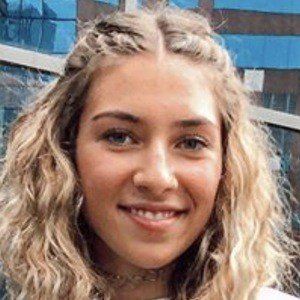 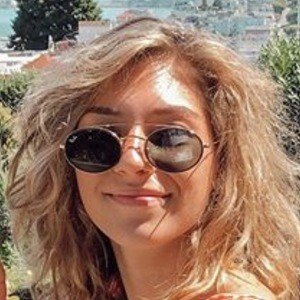 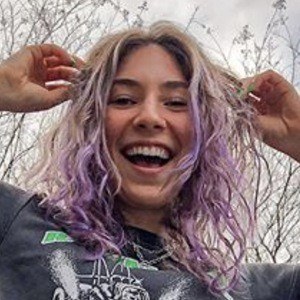 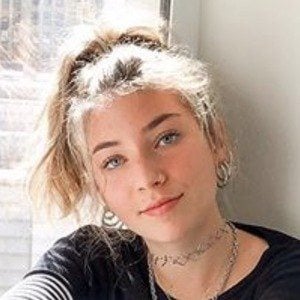 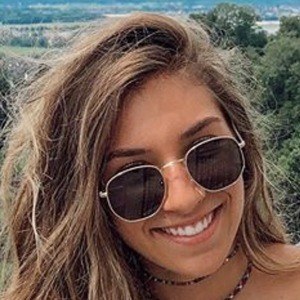 Short form content creator who rose to fame by posting comedy, lifestyle, and couple content on her self titled account. She has gone on to garner more than 400,000 followers on the platform.

She spent time in the United Kingdom in 2018.

Her content generated more than 20 million likes on TikTok.

Her former boyfriend Ian appeared in many of her videos. She later began a relationship with Sam Webb.

She created a TikTok set to K Camp's "Lottery."

Chloe Ehrlich Is A Member Of