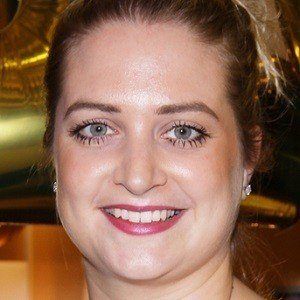 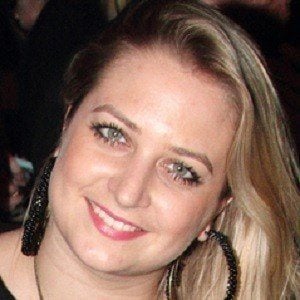 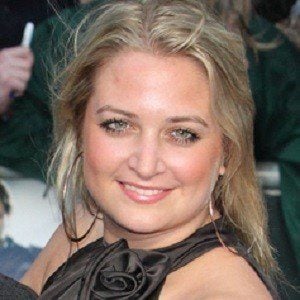 Dancer who performed as a backup dancer for various artists across her career. She married singer and JLS boy band member JB Gill in May of 2014.

She was a longtime dancer prior to her marriage. She began dancing at a young age, and continued as a back-up dancer.

She was a backing dancer for a number of artists prior to her marriage. She was a back-up dancer in 2008 for JLS when she met her husband.

She and JB Gill have a son named Ace and a daughter named Chiara.

One Direction singer Niall Horan is a professed fan of her husband's band, JLS.

Chloe Gill Is A Member Of