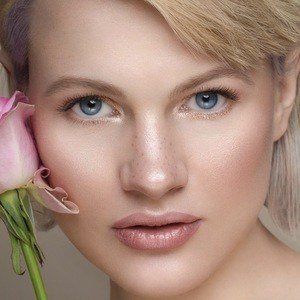 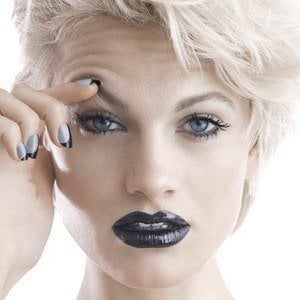 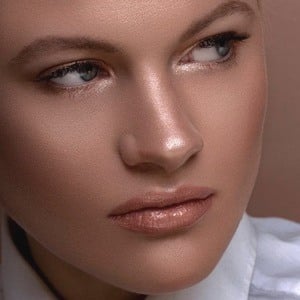 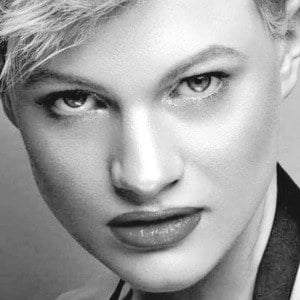 British singer and model who competed on the 11th series of The X Factor UK.

She originally auditioned for the X Factor UK in 2006 when she was 16 and the show was in series 3, but she did not advance through the audition phase.

She competed in the Sky Living modeling competition The Face.

She was born in Surrey, England. She began dating Stevi Ritchie and they became engaged in 2015 before splitting up in 2016.

She claimed that Madonna would be her dream duet.